A Tip of the Hat to Retro Hugo Awards

According to the Hugo Awards official site:

The World Science Fiction Society Constitution allows, but does not require, a Worldcon held 50, 75, or 100 years after a Worldcon at which no Hugo Awards were presented to present Retrospective Hugo Awards for works that would have been eligible for that year’s Hugo Awards if they had been held.

This year, Retro Hugo Awards were presented for works published in 1940 (which would have been eligible for awards in 1941, had awards been granted that year), and it’s refreshing to review the list of winners and nominees to see the enduring legacy of these  great stories, writers, artists and science-fiction professionals. 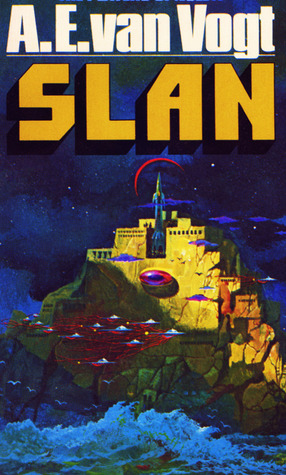 The winner of the Best Novel is Slan by A.E. Van Vogt (Astounding Science Fiction, Dec. 1940).

As described on Goodreads:

Jommy Cross is a slan, a genetically bred superhuman whose race was created to aid humanity but is now despised by “normal” humans. Slans are usually shot on sight, but that doesn’t stop Jommy’s mother from bringing him to see the world capital of Centropolis, the seat of power for Earth’s dictator, Kier Gray. But on their latest trip to Centropolis, the two slans are discovered, and Jommy’s mother is killed. Jommy, only 9 years old, unwittingly becomes caught up in a plot to undermine Gray, who may be more sympathetic to slans than the public suspects. The nonstop action and root-for-the-underdog plot has made Slan a science fiction favorite.

The other nominees were: 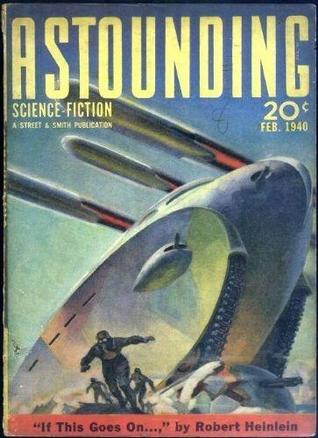 The Best Novella winner is “If This Goes On…” by Robert A. Heinlein (Astounding Science‐Fiction, Feb 1940).  The story is a part of Heinlein’s Future History series. Author, editor and critic, Damon Francis Knight (9/1922 – 4/15/02) said of the story:

Revolution…has always been a favorite theme in science fiction. It’s romantic, it’s reliable, and — as a rule — it’s as phony as a Martian princess.

Who but Heinlein ever pointed out, as he does here in detail, that a modern revolution is big business? And who but Heinlein would have seen that fraternal organizations, for thirty years the butt of highbrow American humor, would make the perfect nucleus for an American underground against tyranny?

The other nominees in the category were:

The Best Short Story winner is “Robbie” by Isaac Asimov (Super Science Stories, Sept 1940). The story was also included in Asimov’s legendary anthology, I, Robot. It is the tale of robot purchased as a nursemaid for a young girl, Gloria. Gloria’s mother purchased the robot when they were the latest craze. But after popular opinion shifts against robots, Gloria’s mother becomes concerned about the effect a robot nursemaid will have on her daughter…

Other nominees in the category were: 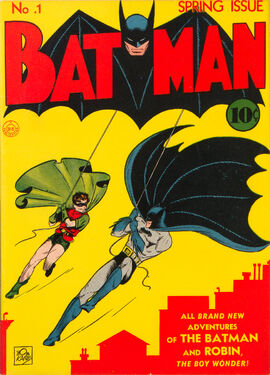 For more information, winners and nominees, go to http://www.thehugoawards.org/hugo-history/1941-retro-hugo-awards/

This entry was posted in Contests, Science Fiction and tagged Hugo, Retro Hugo. Bookmark the permalink.