From THE HUGO AWARDS, the official site of the Hugo Awards.

This year’s Worldcon, Loncon 3, has announced that participation in the Hugo Awards is now officially at an all-time high. Loncon 3 received 3,587 valid Hugo Award final ballots (3,571 online, 16 paper). The previous high was 2,100 final ballots cast by members of the 2011 Worldcon, Renovation. 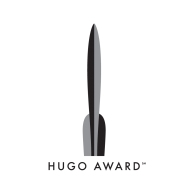 According to Loncon 3′s demographics page, there were 8,784 eligible voters (5,891 attending, 2,893 supporting), meaning that over 40% of the eligible voters participated this year.

The winners of the 1939 Retro-Hugo Awards and the 2014 Hugo Awards will be announced at ceremonies on the first and last nights of Loncon 3. Detailed results for each set of Awards will be be available from Loncon 3 and TheHugoAwards.org shortly after each ceremony. 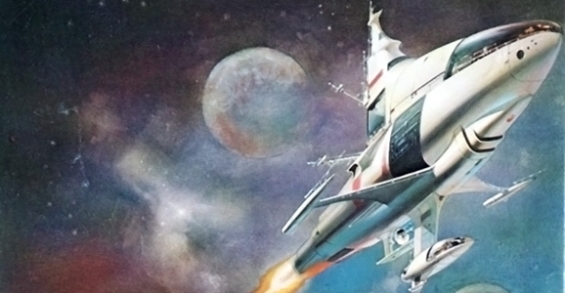