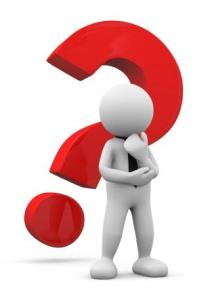 Characters are at the heart of every story. They do things. Things happen to them. We love them and we hate them. But choosing and developing characters, from protagonists to one-time mentions, can be a challenge.

Here are some quotes and resources about characters. Take them or leave them, but I consider it is essential to bring characters to life, somehow, some way.

“When writing a novel a writer should create living people; people not characters. A character is a caricature.”
― Ernest Hemingway, Death in the Afternoon (Scribners 1954)

“Every character should want something, even if it is only a glass of water.”
― Kurt Vonnegut, Bagombo Snuff Box (Vintage/Ebury 2000)

“Plot is no more than footprints left in the snow after your characters have run by on their way to incredible destinations.”
― Ray Bradbury, Zen in the Art of Writing (Capra Pr 1990)

“Dynamic characters have conflicting emotions and desires and are torn apart by strong emotions, such as ambition and love, or fear and patriotism, or faith and lust, or whatever. Inner emotional fires are raging; forces are pulling dynamic characters in more than one direction. Dynamic characters resolve these inner conflicts by taking actions that will lead to more story conflict and more inner conflict.”
― James N. Frey, How to Write a Damn Good Novel, II (St. Martin’s Press 1994)